20180116 Copyright image 2018©
The Army pays special tribute as one of its most ubiquitous aviation assets, the Lynx Helicopter, as it bows out of service.
The Lynx helicopter has had a long and distinguished career with the British Army stretching back nearly 40 years. Described as a primary battlefield utility helicopter, the venerable Lynx entered service in 1978
To mark the Lynx’s decommissioning from British Army service, the Army Air Corps are to fly four of the last remaining airframes from RAF Odiham in Hampshire, where they are based, on a commemorative tour around England taking in some of the sites and locations to which the aircraft is most fondly associated: Middle Wallop, Upavon, Yeovil, Wattisham to name a few. The flight will culminate in an ‘air procession’ along the length of the River Thames over Central London.
For further info please contact
Chris Fletcher 07765 220785 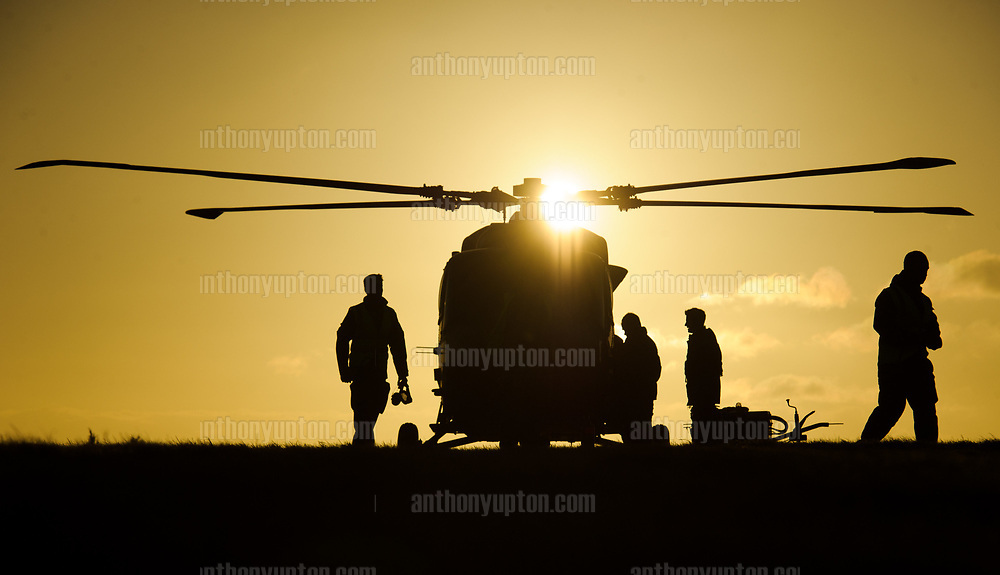